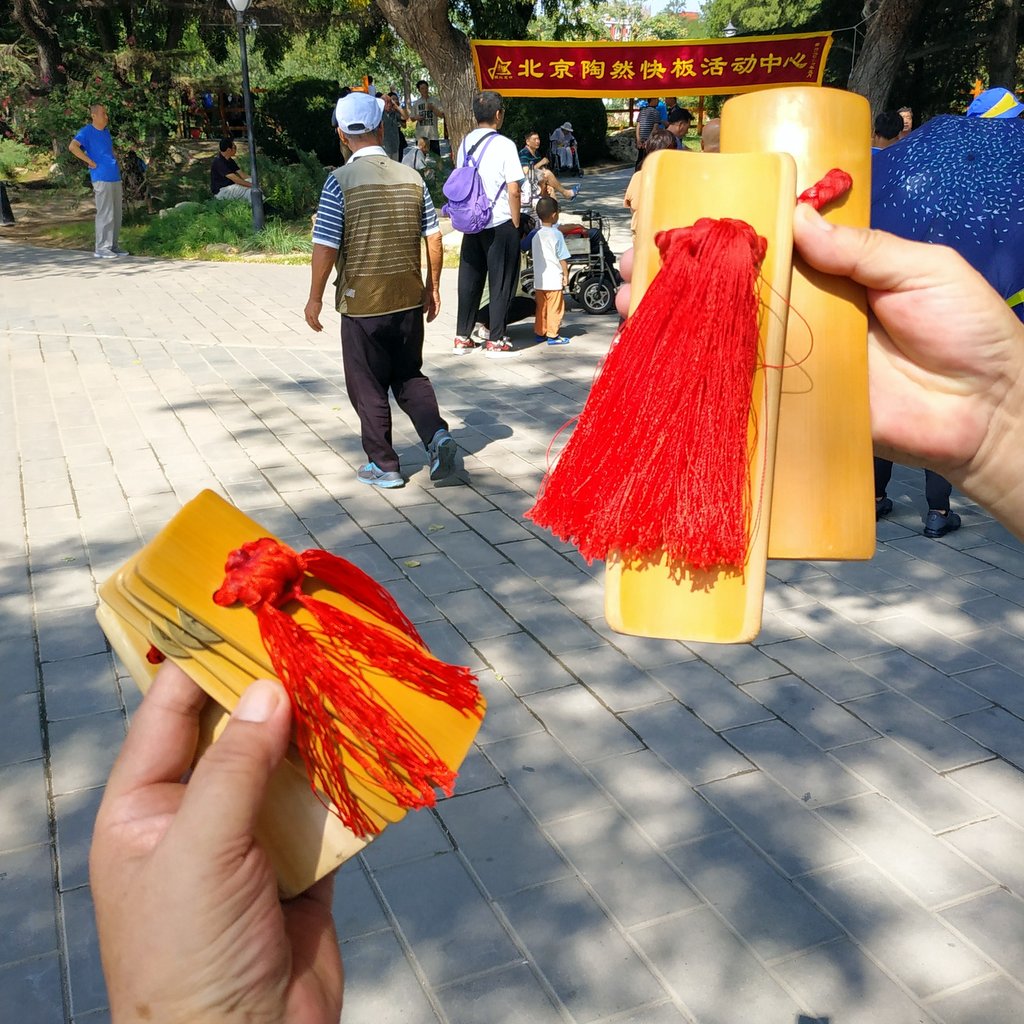 Long before rap music became popular in the modern Western world, the Chinese were using a combination of Rhythm And Poetry (or RAP) as a form of art and entertainment. In Beijing it is called Kuaibanr, meaning fast boards.

The boards, or clappers, are made of bamboo and the performer claps and rattles these to produce an accompanying beat, somewhat similar to how flamenco dancers use castanets or clappers.

The words of the Kuaibanr usually consist of a comical story that is recited in rapid succession. In the public parks performers will usually stage a show to display their talent, or you might see children being taught the art of Kuaibanr by an experienced teacher.

Its quite entertaining to watch and listen to a Kuaibanr performance. Even though you might not understand all that is said, you will definitely be groovin to the beat! 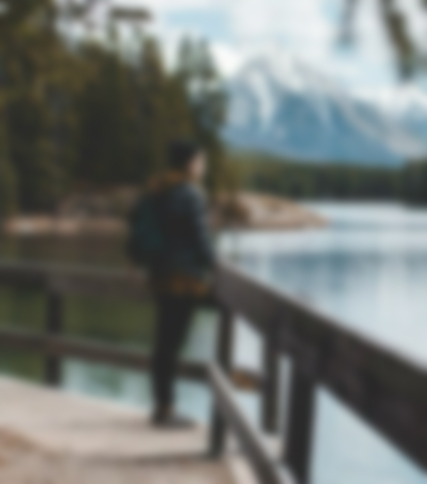 Udreamjob we have gathered the jobs that you can perform from anywhere in the world.